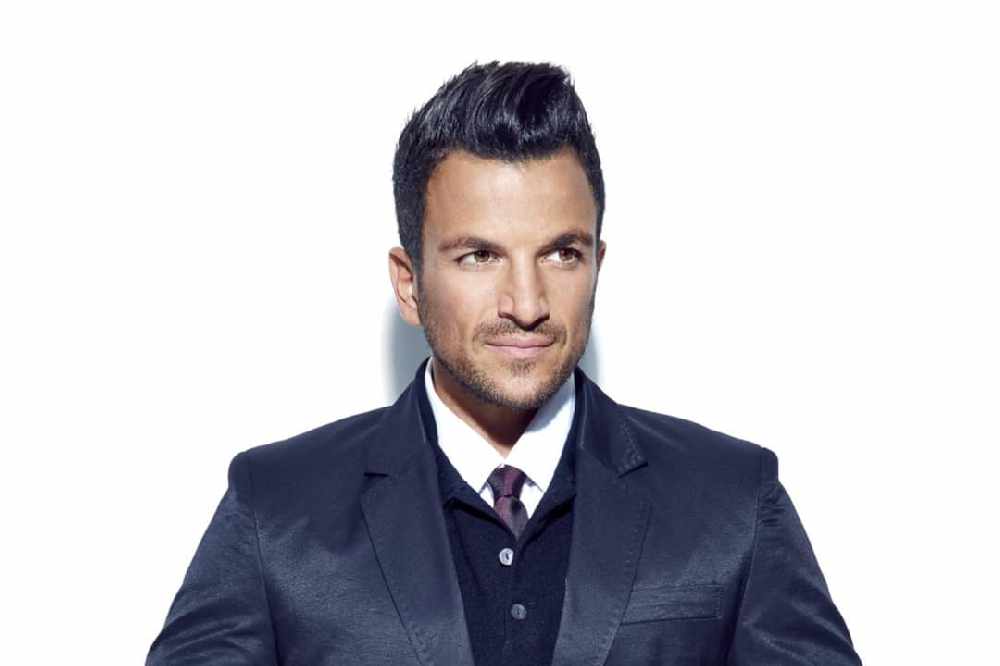 Peter Andre is an accomplished global media star prominently known for his successful music and television career. Peter hit a peak in his music career during the 1990’s when he became the sixth highest selling artist in the UK. He had numerous number one hit singles, two number one albums and toured all over the world collecting a multitude of national and international awards along the way.

With many TV shows and appearances under his belt and with his Celebrating 25 Years tour now completed, the rest of the year sees Peter taking part in Grease: the Musical as well as many more amazing projects, before coming to Southport to switch on the lights and to perform for crowds of over 6,000!

The star will head up a line up that will also include Wet Wet Wet and Liberty X singer Kevin Simm, who won the Voice UK in 2017 and 80’s Liverpool legend Sonia.   The annual event, funded by BID levy payers, has grown each year, with a spectacular day of entertainment bringing visitors from throughout the region.

The BID will be putting on an exciting day of entertainment, fairground rides and street performance to ensure families can stay and enjoy the festivities all day.  Expect a Starkidz show, with your favourite Ice Queen followed by CBeebies headliner, Sid.  There will be entertainment from local pantos and performers throughout the day until the main show at 4pm.

The big switch on will reveal the BID’s new lighting scheme for 2019 along with the spectacular light show tree and will be topped off with a stunning firework display.

Here at Sandgrounder Radio, we'll be broadcasting LIVE, backstage, throughout the afternoon, soaking up the atmosphere.

For full line up announcements and more information visit www.visitsouthport.com or www.southportbid.com 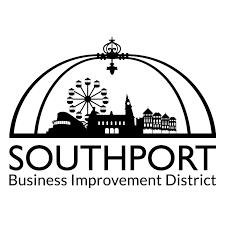